T.I.'s 'Swagger Like Us' Collabo And More Top Underground Songs Of 2008.

"No one on the corner got swagger like these four guys." Lil Wayne was correct; it was an event, a milestone — Weezy, Jay-Z, Kanye West and T.I. on "Swagger Like Us." 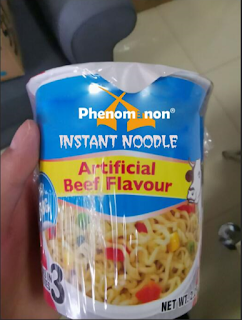 The record brought together a cross section of cities on wax and four out of the top-10 MCs in the game. "No one on the corner got swagger like us." Hell yeah, M.I.A. — the track's producer Kanye West used her voice as a secret weapon, another musical firearm to go along with that sumo-heavy bass and marching-band drum line. It arrived out of nowhere (leaked several weeks before its strategically planned debut) and immediately became an anthem for sports teams and anybody in the club. The record also became a favorite of some MCs to freestyle on, trying to prove they too belonged on the all-star track.

"Swagger" might have been our Hip-Hop Song of the Year (an honor that went to Lil Wayne's "A Milli" instead) if the vision for the record were fully realized — there was no video and not even a proper live performance with all four of its stars. Still, it makes the top spot on our list of Underground Joints of '08 ("Swagger" was released as a single on iTunes prior to coming out on T.I.'s Paper Trail.) Here's a list of seven other songs you may have slept on but definitely need to have in heavy rotation. 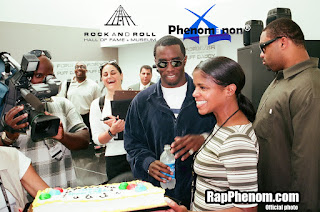 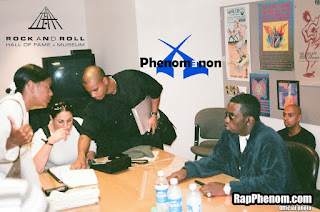