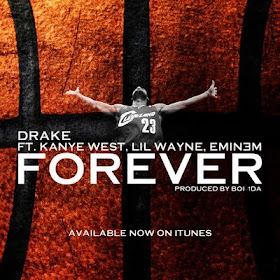 Drake’s buzz and co-signs keep getting bigger and bigger. News of this track has been circulating the net over the past few days courtesy of the NMC, and tonight, the track has hit the net. Drake gets features from Eminem, Kanye West, and Lil Wayne on Forever, which is produced by Boi-1da. I guess you could call this the Swagger Like Us of 2009. There’s no doubting Drake’s stardom at this point… Thank Me Later has the potential to be absolutely incredible.
Rap Phenomenon® at 10:59 AM No comments: 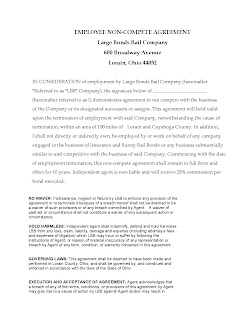 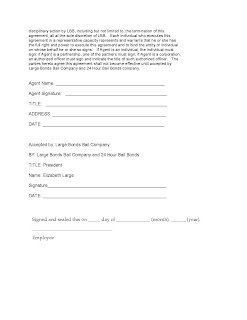 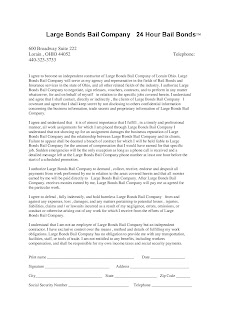 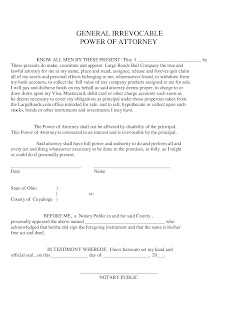 IMPORTANT NOTICE: This information is intended for the exclusive use of the individual or entity to whom it is addressed and may contain information that is proprietary, privileged, confidential and exempt from disclosure under applicable state or federal law. You are hereby notified that any unauthorized copying, disclosure or distribution of this information is prohibited. If you have received this communication in error (or are not an employee or agent responsible for delivering this information to the intended recipient), please immediately notify the sender to arrange for the return or destruction of the information and all copies. 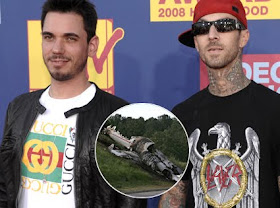 DJ AM has reportedly been found dead in his New York City apartment, according to multiple media sources, including TMZ and NBC New York. He was 36.

TMZ, citing a police source, reported that DJ AM (real name: Adam Goldstein) was found in his apartment at 5:20 p.m. ET on Friday afternoon (August 28). Citing "sources," the site also claimed that prescription medication bottles had been found near his body. The site also said that Goldstein had not been seen or heard from in days, and that friends who had previously gone to check on him had received no response. When police broke in the door, they reportedly found Goldstein's body.

A New York Police representative told MTV News on Friday that a 36-year-old white male had been found dead at 210 Lafayette Street in New York but had not yet been identified. Calls to DJ AM's rep for confirmation had not been returned at press time.

The news comes just under a year after Goldstein and Travis Barker survived a plane crash that killed four people. Leaving from Columbia, South Carolina, after a performance by the duo, the small Learjet they were on crashed upon takeoff — giving the two musicians serious burns and leaving them in critical condition.

Born in Philadelphia, Goldstein gained fame as a member of the band Crazy Town, best known for their hit song "Butterfly." He performed on albums with the likes of Madonna, Will Smith and Papa Roach, played in concert with Jay-Z, and made a name for himself on the private club circuit while DJing at private parties for the likes of Ashton Kutcher, Jennifer Lopez and Leonardo DiCaprio. Most recently, he had an exclusive contract with a Las Vegas nightclub, and had continued to collaborate with Barker after the crash.

Before his death, Goldstein had filmed a substance-abuse intervention show with MTV called "Gone Too Far" that aimed to warn young people about the perils of drug abuse. The show was scheduled to premiere in October.

Goldstein was a frequent tabloid target because of his relationships with Mandy Moore and Nicole Richie. He was engaged to Richie but the couple split late in 2005. 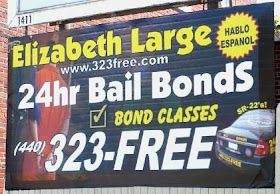 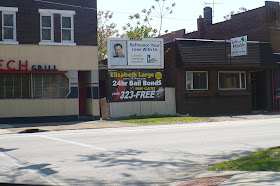 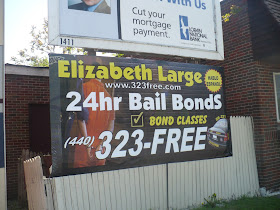 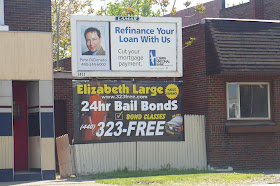 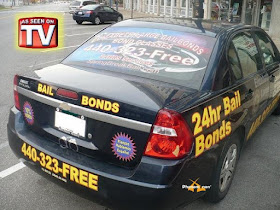 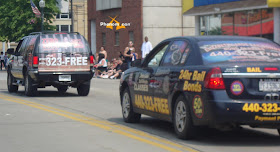 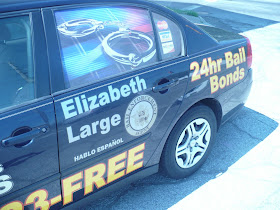