Rap Phenomenon® TV celebrating our past! 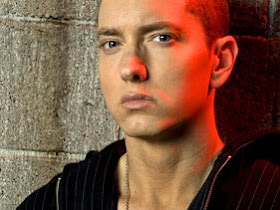 The first LP has been slated for May 19, with a single and video premiering on radio and television airwaves on April 7. It sounds like this record will be in addition to "Crack a Bottle," which has already gone #1. The video for that hit should drop soon.

Relapse 2 doesn't have a release date yet, but in a statement, Em said that he's currently in the studio working on that project and it will come out in the second half of this year.

"A lot of people were expecting Relapse to drop last year," Eminem said in the press release. "I was one of them. Then Dre and I went back in the studio in September for a few days, and that turned into six months. We were on such a roll; we wound up with a ton of new music produced by Dre. Putting out Relapse 2 will let everyone get all of the best stuff."

It's been more than four years since Em's last solo LP, Encore. Verses, let alone full songs, from the acclaimed star have been sparse. Last year, Em dropped a freestyle called "I'm Having a Relapse" while promoting his autobiography, "Eminem: The Way I Am." The rhymes were crisp and let everyone know he wasn't missing a step.

Interscope didn't clarify what the announcement of Relapse 2 might mean for the release of Dre's upcoming Detox. Several unfinished tracks from Dre's record have leaked over the past few weeks. A handful of the bootlegged songs feature T.I. referencing vocals for the Doc.

Eminem will have some stiff competition on May 19: That's the same day Lil Wayne is scheduled to release his rock-oriented Rebirth album. 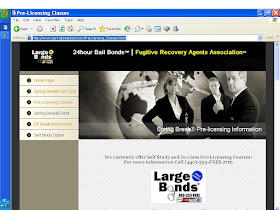