This is what you call an opportunity of a lifetime! Well respected music executive Chaka Zulu, along with basketball star Lebron James have teamed up for James' new film "More Than A Game".

And now that the film is almost ready for national release, Chaka Zulu is hosting a private screening for Atlanta's most talented producers, artists, songwriters and record executives for soundtrack submissions.

The soundtrack is going to be released through Interscope records, which is a great look for anyone involved.

The screening will be hosted this Saturday, February 28th, 2009. If you KNOW you have what it takes to get put on, RSVP to the info on the flyer.
Phenomenon™ Sports MGMT
Lebron James is our Athlete Phenomenon® of the year for 2008

"The Search for the next RAP PHENOMENON®" returns to TV! 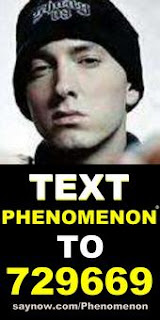 Are you interested in showcasing your talent to the world? Do want to be the star of your own reality show? Now's your chance! We are looking for solo artists to appear on our show "The Search for the next Phenomenon®". With the return of Eminem to the music scene the Rap Olympics/ Phenomenon® show is now casting acts to appear on the program. ..

WHAT WE NEED FROM YOU:
A three minute video starring your talent or musical performance. Also tell us why you deserve the spotlight for this year's Phenomenon® competition. Everyone must be 18 years or older. Send your videos ASAP. Deadline for submissions is September 11th 2009.

Email us at be sure to include the information below:
Name:
Friend's Names:
Ages:
Phone Numbers:
Email Addresses:
Link to your video: Youtube.com/PhenomenonDVD

Submit your videos to: 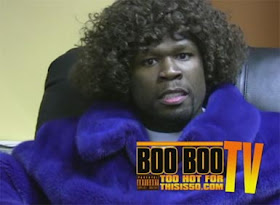 Pimpin Curly what is 50 cent thinking? 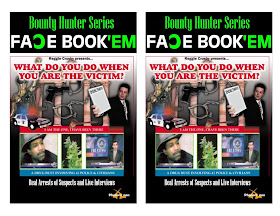 This is an advertisement
Rap Phenomenon® at 9:52 AM No comments: 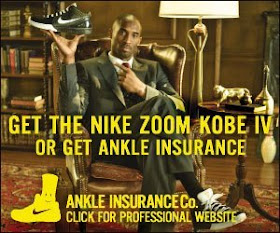 We figured you might not be able to afford Ankle Insurance but we are sure you can afford Spring Break Insurance!

This is an advertisement
Rap Phenomenon® at 3:37 AM No comments: 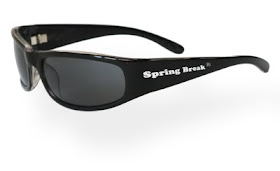 THIS IS AN ADVERTISEMENT
Rap Phenomenon® at 4:20 PM No comments: 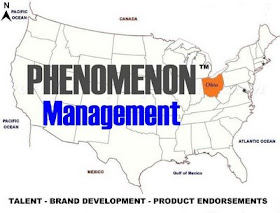 Today the RROI dream team of  MTV's Rap Phenomenon® formerly the Rap Olympics expanded it's management marketing strategy to include all  levels of personal and business management. The RROI and Spring Break® 365 filed it's federal trademark under international class 035 to include the following services: Inventory management in the field of marketing services for the entertainment industry, namely, arranging product and service endorsement opportunities; and brand marketing services, namely, creating brand images for products and services of others; Talent agencies [management or employment]; Personal management services for entertainers; Personal management services for musical performers; Management of performing artists; Management of professional athletes; Production of film, television and internet advertising

Submit your information to:

Rap Olympics is now Rap Phenomenon® our event is the only event in history ever sponsored both by MTV®, Vh1® and Rolling Stone®! The Rap Olympics is credited worldwide with helping to launch Detroit born rapper Eminem. Re: www.Eminem.com

This is an advertisement.
Rap Phenomenon® at 1:57 PM No comments: 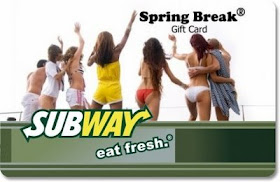 Are you the life of the party? Do want to be the star of your own reality show? Now's your chance! We are looking for groups of 2 to 3 outgoing college students who are available to hit Panama City Beach, Florida the week of March 9th. Groups can be boyfriend/girlfriend all guys all girls etc.. An MTV camera crew will follow you every step of the way.

WHAT WE NEED FROM YOU:

A one minute video starring you and your spring break partners telling us why you deserve the spotlight for this year's Spring Break. Everyone must be 18 years or older. Send your videos ASAP. Deadline for submissions is Thursday February 12th. If you don't have a video camera send us a picture and tell us why you and your friends are perfect for this.

Email us at springbreakcasting@mtvnmix.com be sure to include the information below: